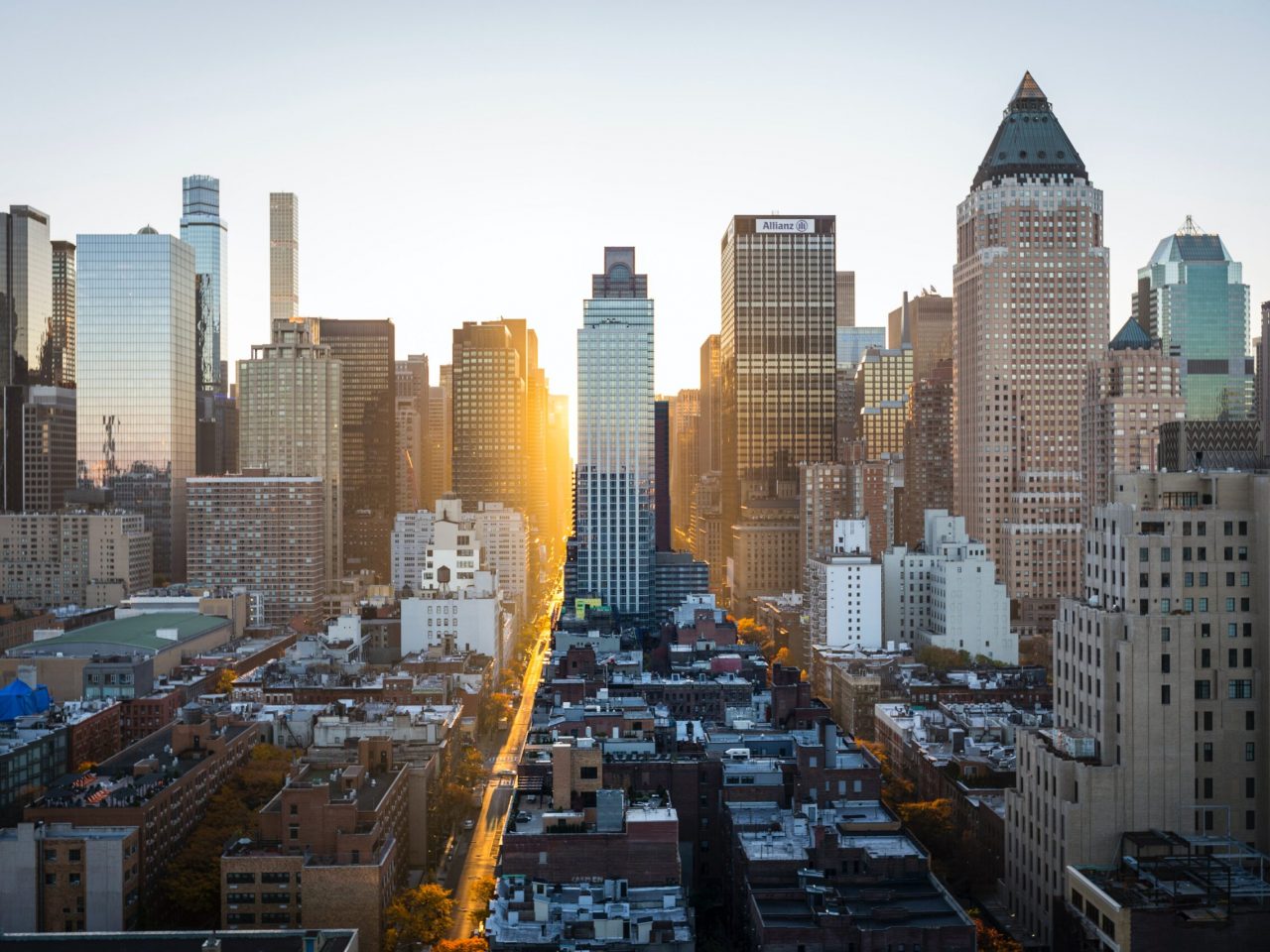 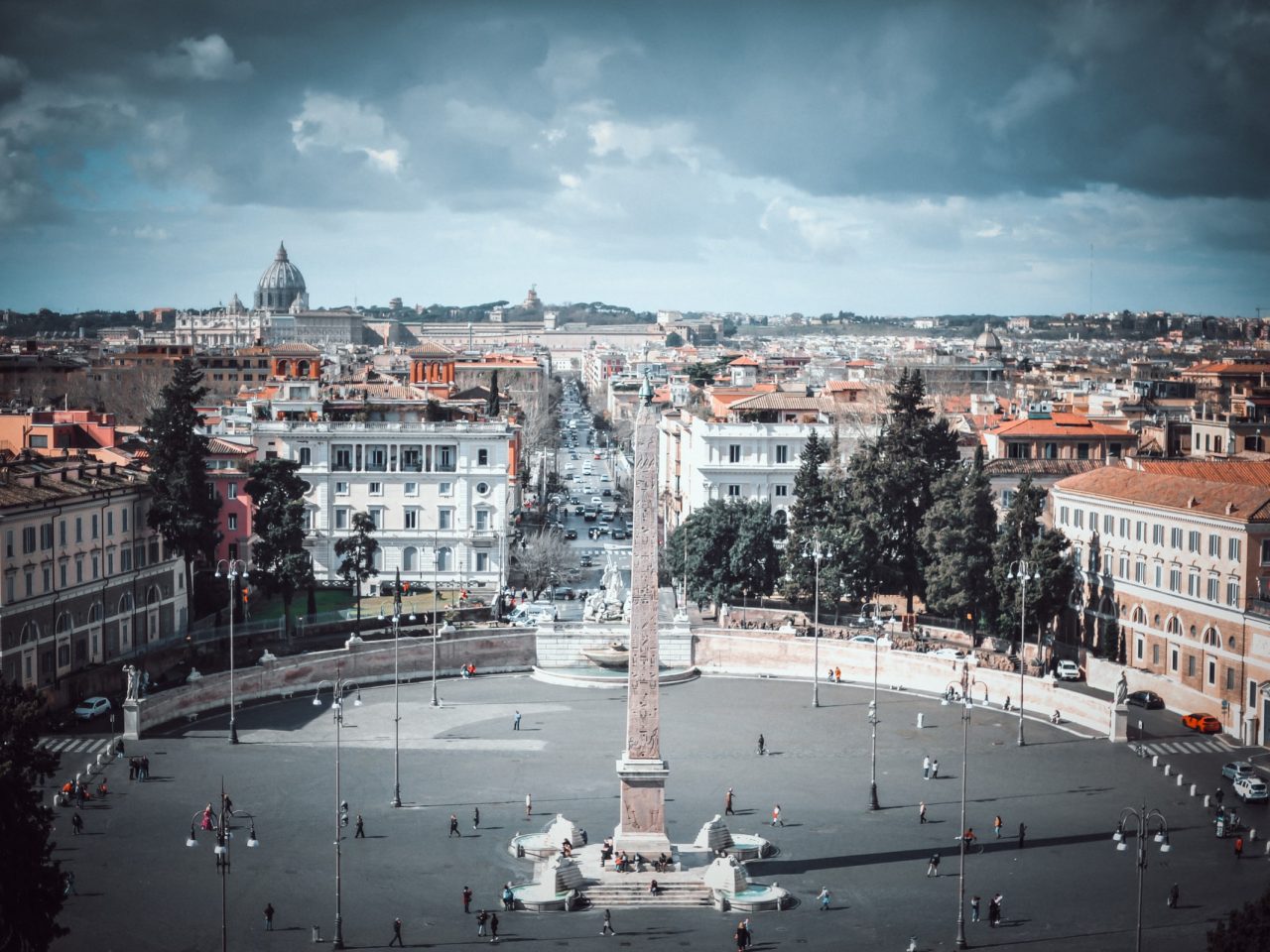 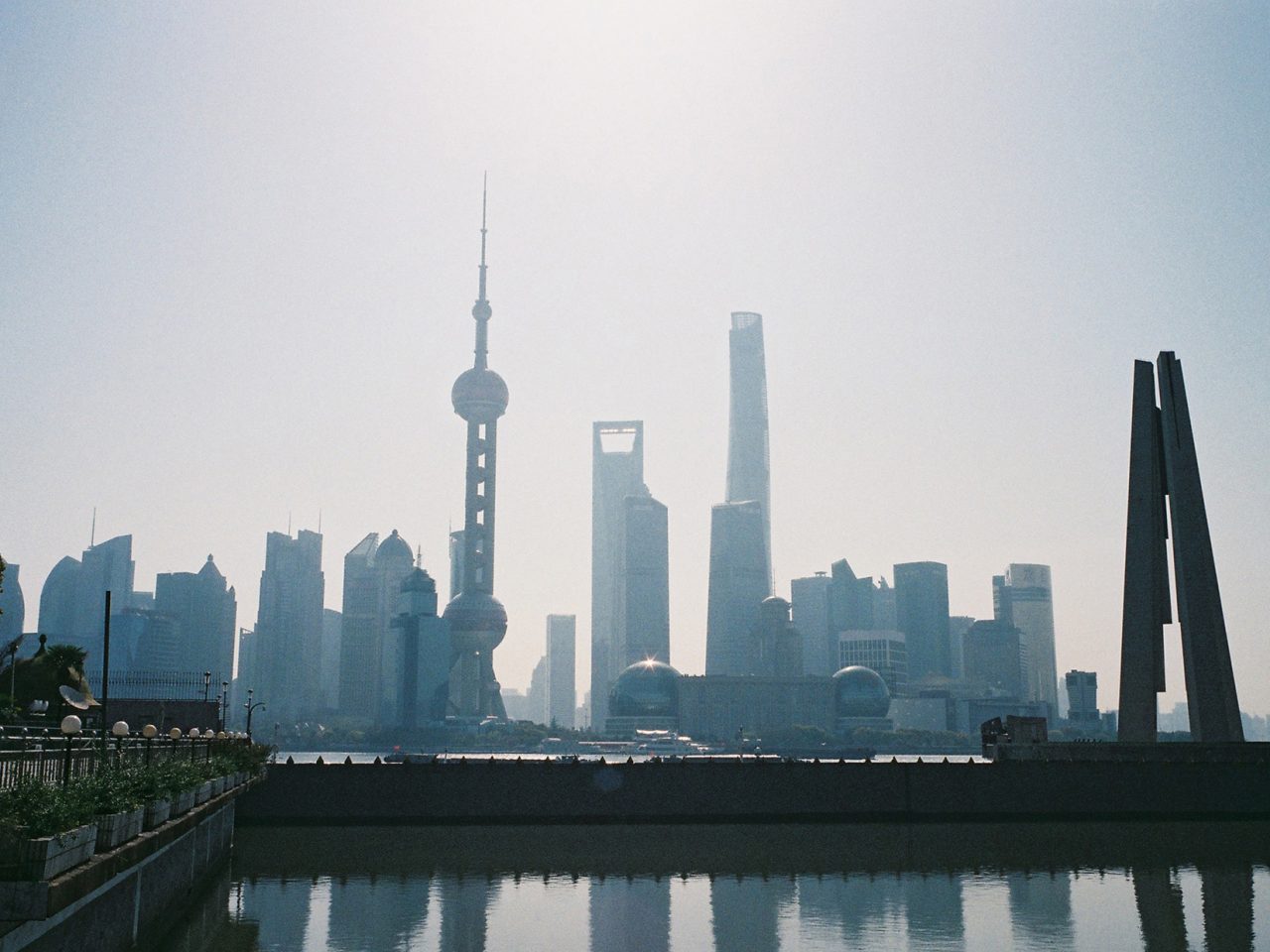 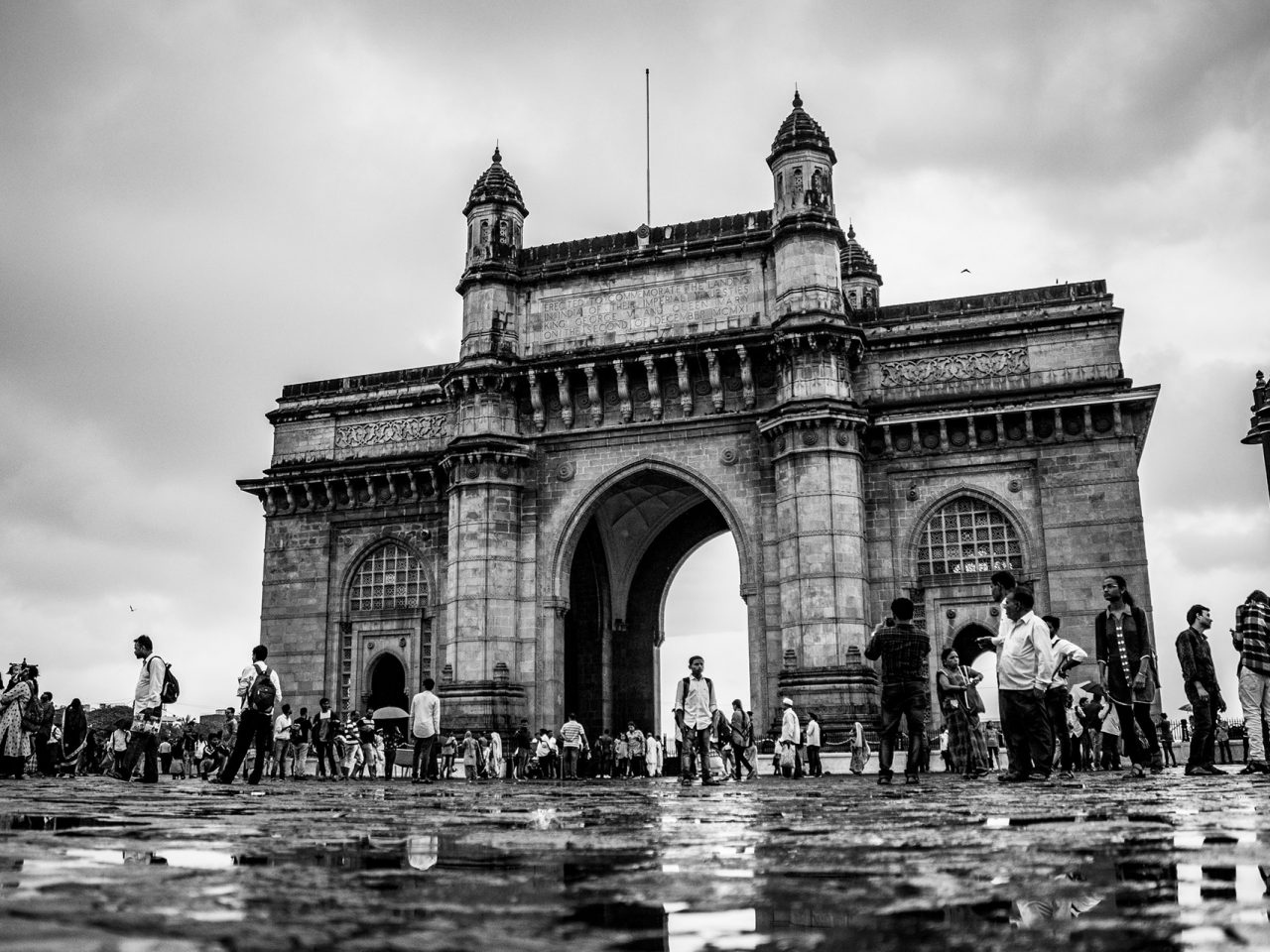 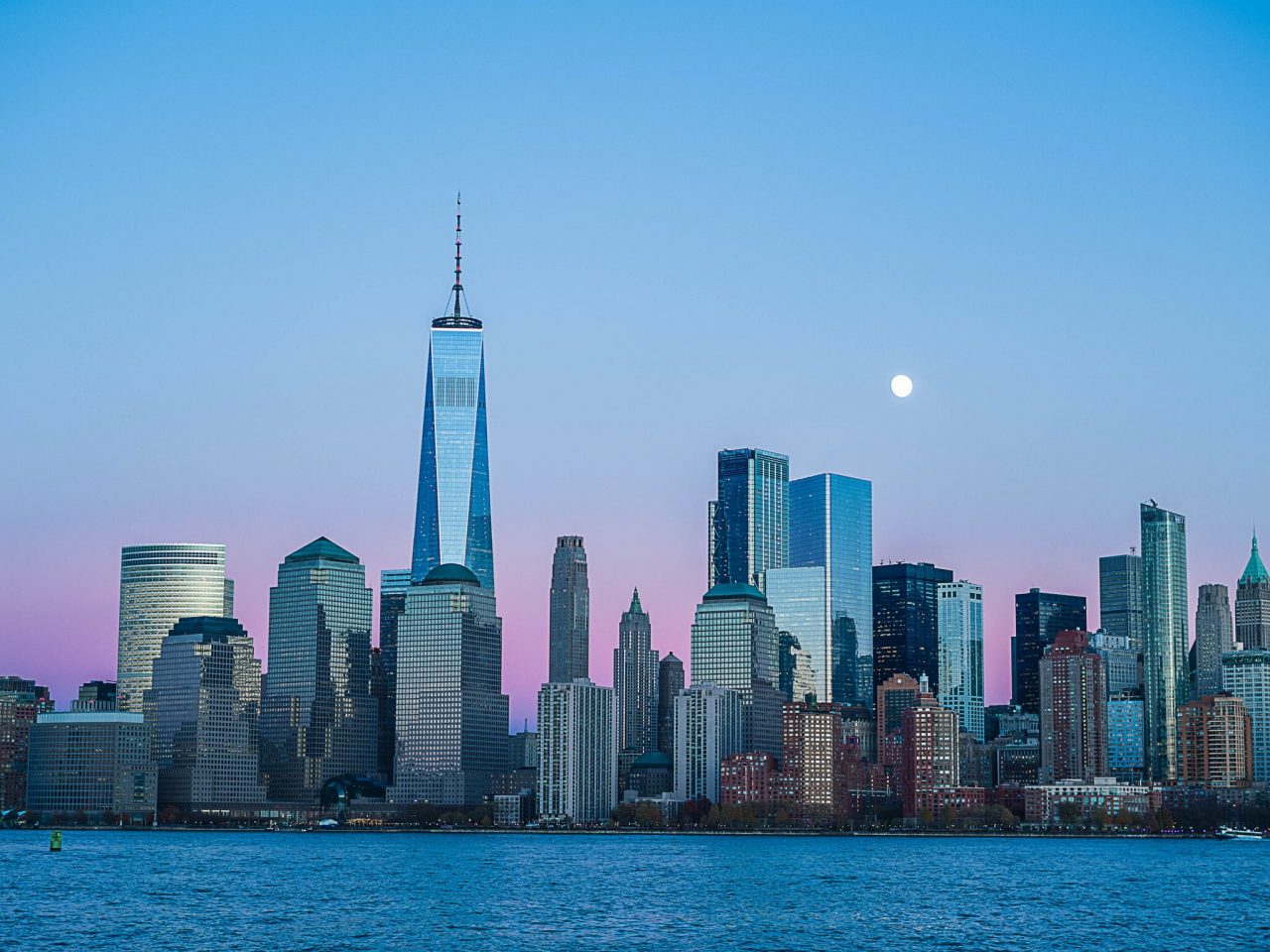 In a rapidly changing world, cities are quickly evolving with displaced people and immigration, vulnerable men, women and children who fall through the cracks of every system, putting immense pressure on the already fragile urban ecosystem.

Glocal Cities derives its inspiration from the mayors, first citizens of fast growing cities, urban areas and communities which face unprecedented challenges. Mayors have limited resources, personnel and resources and often combat belligerent national and regional government often out of touch with the citizens.

They are protectors of their people, citizens, the vulnerable and immigrants, but also have to provide a hospitable enviornment for youth and innovation while providing a clean and healthy city and focusing on the quality of life. The do all of this with limited budgets and staff.

Glocal Cities believes that urban areas need incubating and support in alliance building such that the Glocal champions, the mayors, can be empowered to effectively cope with the challenges of a constantly evolving city.